How To Manage Workplace Interruptions Part 2 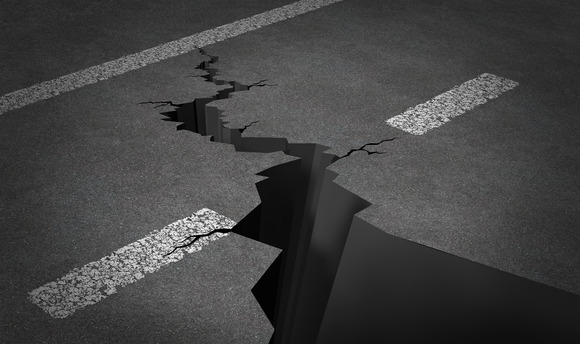 I have a confession. Last year I wrote about dealing with workplace interruptions, it’s consistently been one of the most popular posts . You can read it here.  But yesterday I didn’t follow my own advice. I was three-quarters of the way through a task, (upgrading WordPress for this blog)  when I allowed myself to be interrupted. I was carrying out a complicated, manual process, that I’d never done before. I was following written step by step instructions, but lost my train of thought. When I got back to the task, I forgot that there was still one step to do. When I tried to fire up the site again, it didn’t work. Two hours later, with the help of Mohit Gupta, who’s an unbelievably helpful member of a fantastic WordPress Facebook group, I discovered what I’d done – or hadn’t done. God, I felt stupid.

What have I learnt? That bigger chunks of work have natural break points, and where I left off wasn’t one of them. So if you can’t find a good place to pause, push through to the end of the task (I couldn’t because I already had brain-fry), or else leave yourself a great big marker where you left off. If I’d done that last one I would have known there was still one step left to do. When I used to draft contracts, that’s exactly what I did when faced with an interruption or distraction.

I also learnt to ask for help earlier rather than later. When you work on your own, it’s easy to become very self-reliant and imagine that it’s better to solve all of the problems you encounter on your own. But there are people in your virtual team who are happy to help.

I won’t make that particular mistake again, but I’ll probably be making others, it’s the best way to learn!